Hello Linux Geeksters. As you may know, 0 A. D. is an open-source war and economy real time strategy game of ancient warfare, available for Linux, Windows and Mac OS X. The latest version available is 0 A. D. Alpha 17 Quercus, which comes with a lot of changes.

For more information about this release, see the official changelog. 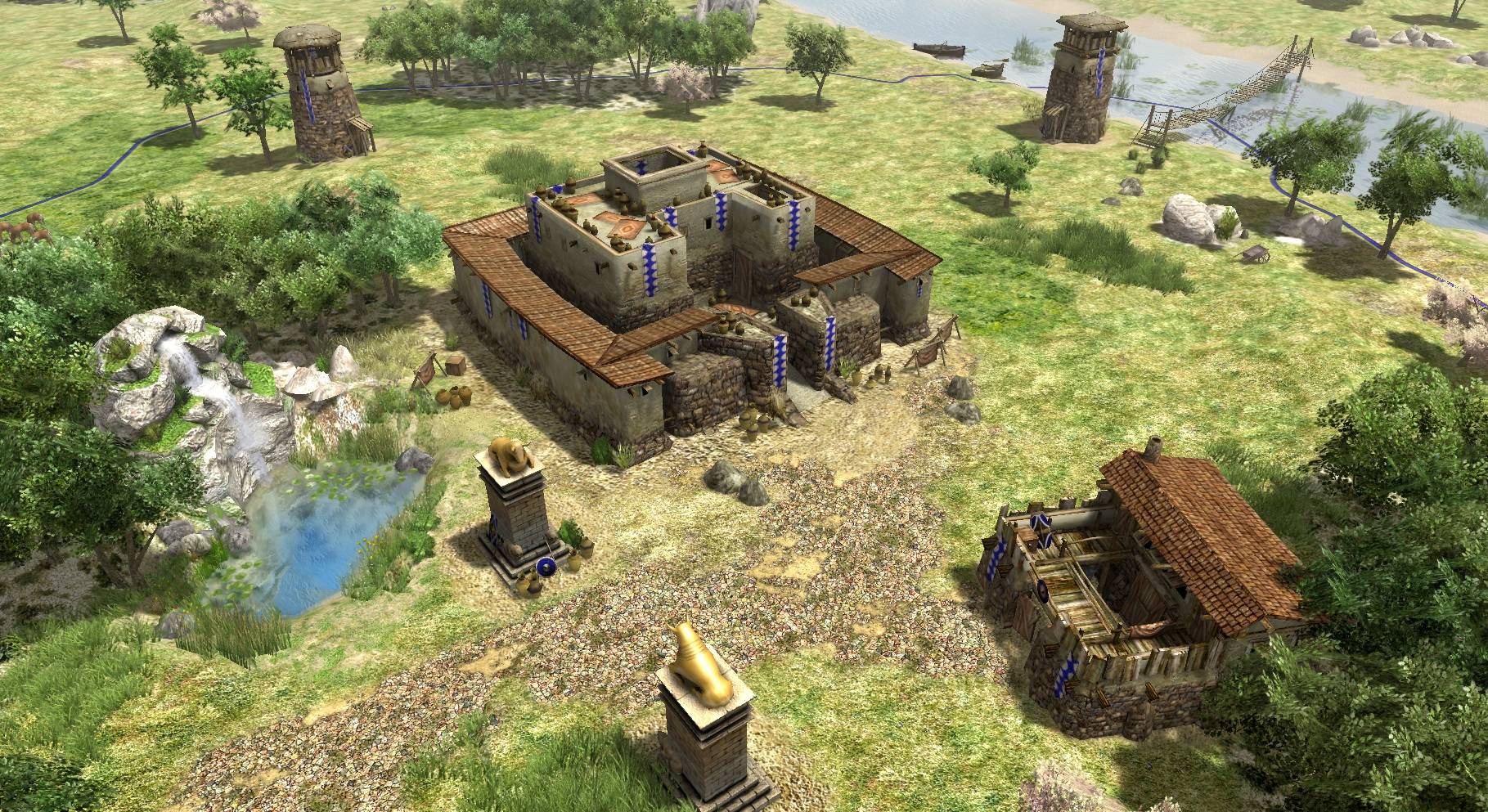 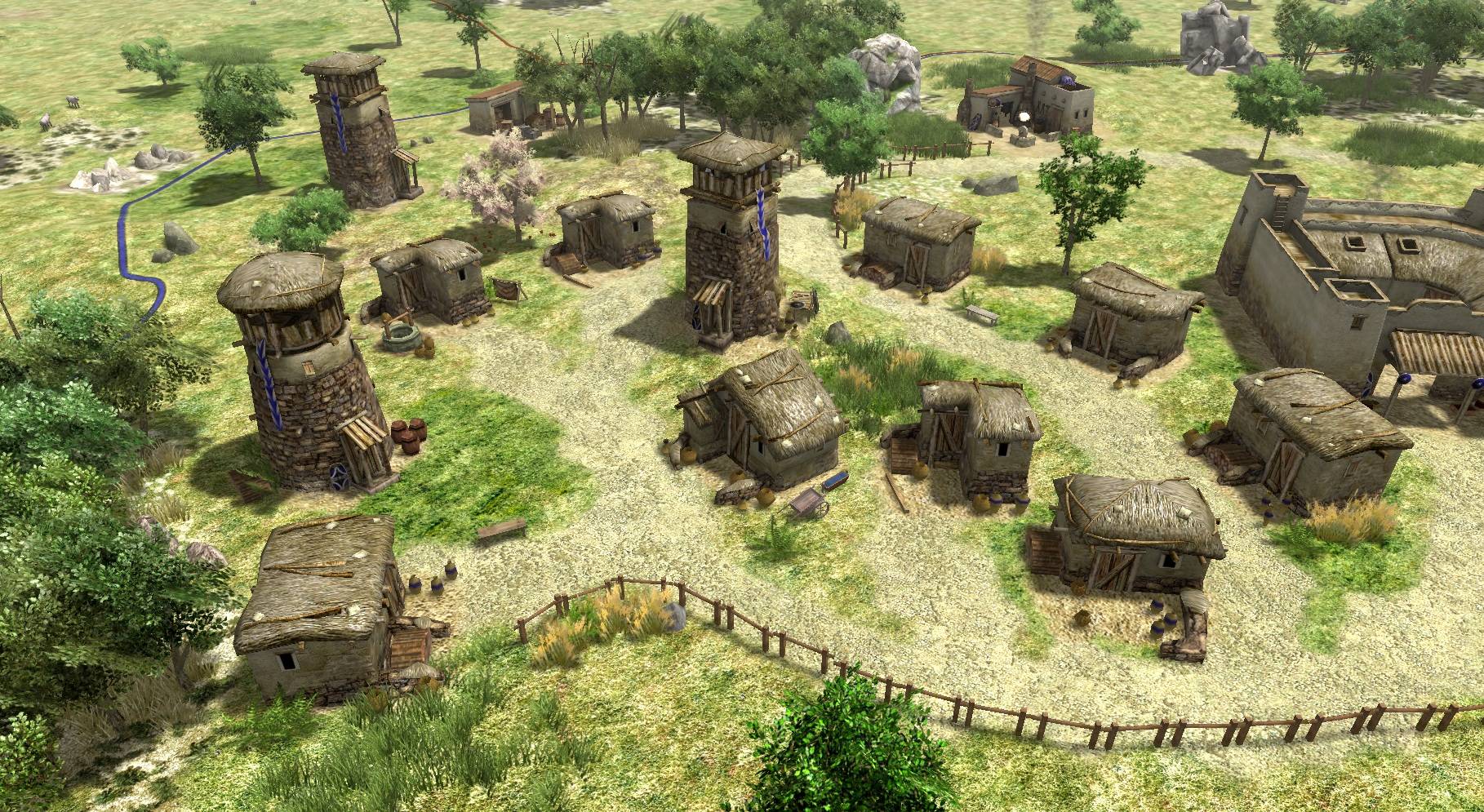 Because it is available via PPA, installing 0 A.D. Alpha 17 Quercus on Ubuntu 14.10, Ubuntu 14.04, Ubuntu 12.04 and derivative systems is easy. All you have to do is add the ppa to your system, update the local repository index and install the 0ad package. Like this: