2048 For Firefox OS Is Available Via The Firefox Market Place

Hello Firefox OS Enthusiasts. As you may know, 2048, the popular Android game, has been ported for Mozilla’s Firefox OS. The latest version available is 2048 1.5, which has been optimized to work well on phones with small screens.

Gameplay: Swipe on the screen to move the tiles in the direction you want, in order to unite the tiles with the same number, to reach 2048. 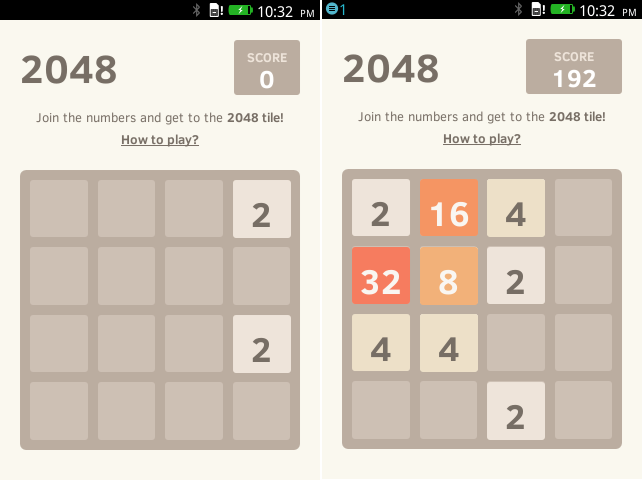 So, if you have a Firefox OS based phone with touchscreen, you can download 2048 from here.