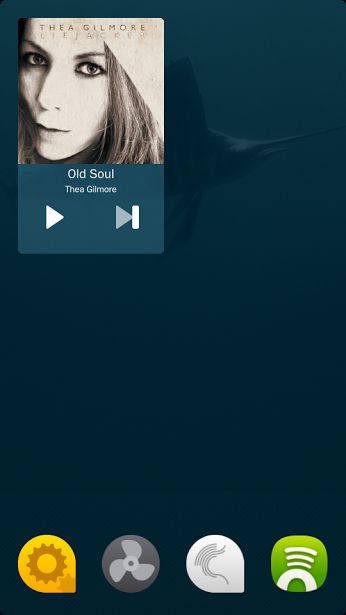 A while ago, Mike Sheldon, the CuteSpotify developer has started work at porting the app to work on Sailfish OS, the Meego based mobile operating system used as default on Jolla’s first smartphone, enabling the users to use the main functions of the open-source Spotify client on their Jolla device.

Now, A demo video of the Alpha Version of CuteSpotify running on a Jolla device has been leaked on the internet.