Hello Linux Geeksters. As a reminder, Jolla has presented at MWC 2014 a bunch of Android phones running with Sailfish OS, including the Samsung Galaxy S3 (i9305). 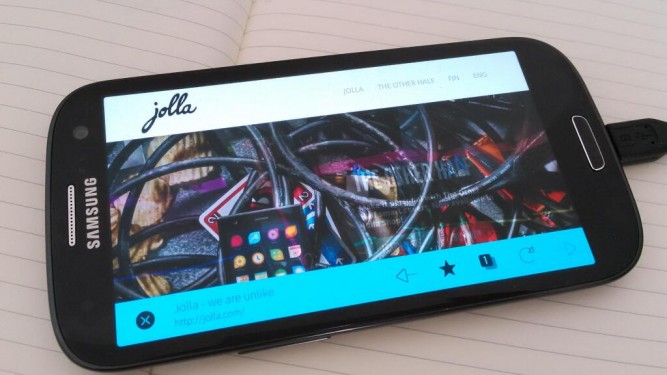 But the work did not stop there. New optimizations for Sailfish OS on Samsung Galaxy S3 have been added, since the MWC. For more information about this, see the video posted by Thomas Perl (one of the developers):

To my mind, Sailfish OS runs quite well on Samsung Galaxy S3 so Sailfish OS for Android smartphones may be available soon.