Hello Linux Geeksters. As you may know, ZTE may announce their first Tizen powered smartphone at MWC (Mobile Worlds Congress) 2014. Until now, Samsung has delayed the release of Tizen a few times already, but this may change soon, since Google and Samsung have signed an agreement to share intellectual property. 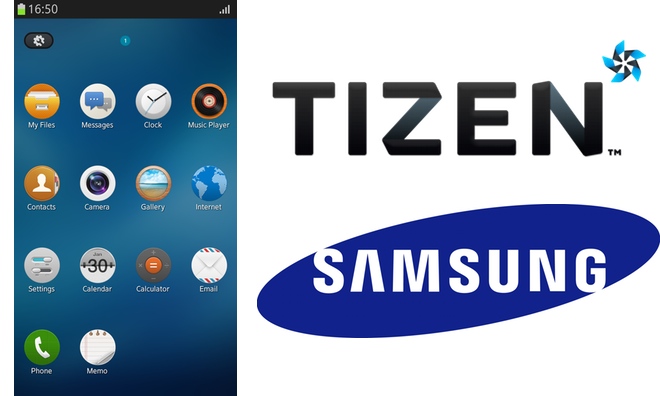 A few companies (including ZTE, as mentioned before) are expected to promote Tizen devices at MWC 2014, despite the fact that they won’t be released soon.

As a reminder, Tizen is an Android compatible, MeeGo-Linux based system, developed by Samsung in collaboration with Intel and sponsored by the Linux Foundation. Despite the fact that Samsung is involved, the first tablet running on Tizen has been created by a japanese manufacturer and aims to provide both documentation and a testing environment for developers and Tizen enthusiasts. While Samsung Redwood Z9005 (the first Tizen based smartphone developed by Samsung) has been announced, Samsung has also created the Samsung NX 300M camera, the first camera running on Tizen.

Also worth mentioning Tizen has support for both Android and HTML5 applications.