A Jolla Engineer Has Created A DIY Wireless Charger For Jolla

Hello Jolla Enthusiasts. Jonni Rainisto, one of the Jolla engineers has created a do it yourself wireless changes for his Jolla device, using a testing version of Sailfish OS that has support for 4G. One thing is sure, the Finnish developers are considering the 4G support as a high priority. 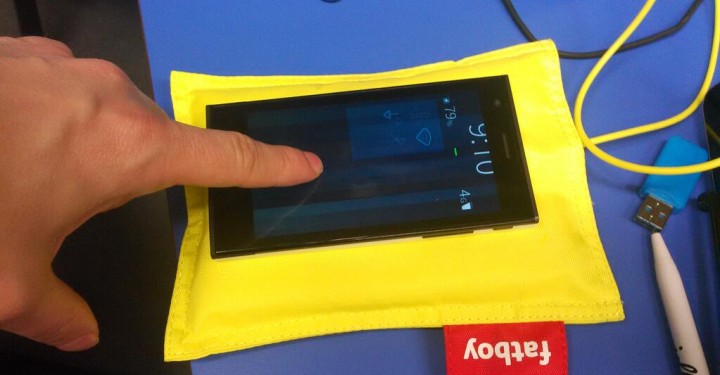 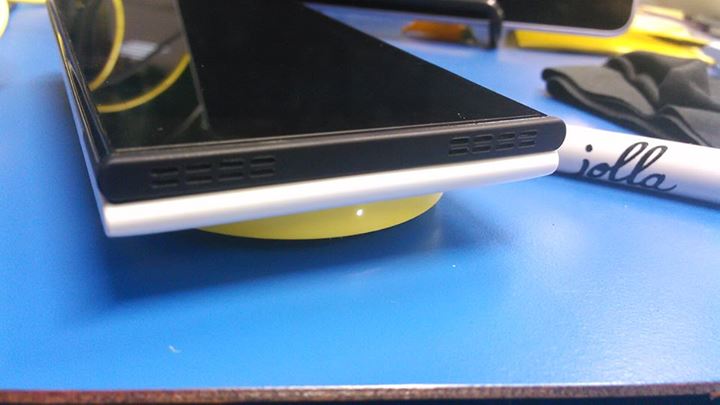 This feature may be available starting with the first quarter of 2014, when Sailfish OS will receive another upgrade, despite the fact that the Sailfish OS SDK has been recently updated.