A New OTA Update Should Be Released Next Week, Before Ubuntu Touch RTM Switches To Ubuntu Vivid

Hello Linux Geeksters. As you may know, Canonical has already replaced Ubuntu 14.10 with Ubuntu 15.04 on their Ubuntu Touch devel-branch, meaning that the switch to Ubuntu Vivid will happen soon on the Ubuntu RTM branch also.

The latest OTA update which brought better battery life, but Canonical has other bugs to fix until the switch to Ubuntu Vivid happens, on the RTM branch.

Most likely, a new OTA update will be released next week, being the first time when Canonical uses phased updates. Via the phased update process, the Ubuntu Touch users will not receive the new update all in the same time, but in a 24 hours period. This way, the Ubuntu developers could cancel the update, if the users report issues with it. 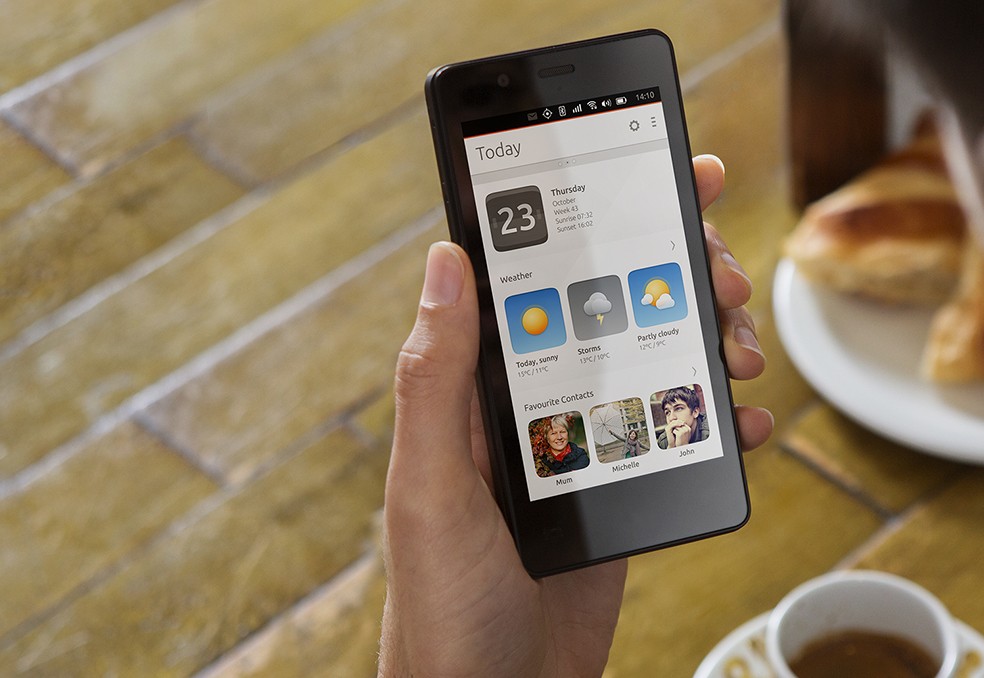 As a reminder, the first Ubuntu phones are the BQ Aquaris E4.5 Ubuntu Edition and the Meizu MX4 Ubuntu, but Ubuntu Touch is officially supported also on the LG Nexus 4 device, while some unofficial Ubuntu Touch ports for OnePlus One and LG Optimus G are in the works.