After The Latest Updates, Mir Got Support For SDL

Hello Linux Geeksters. As you may know, the Canonical developers have been working a lot at both Unity 8 and Mir, which are used by default on Ubuntu Touch, the mobile version of the Ubuntu Linux system.

Recently, Mir got support for SDL, that makes over 700 games playable via Steam for Linux. It is very good that Canonical is improving Mir on the desktop system, despite the fact that it will be used by default on Ubuntu 14.10. 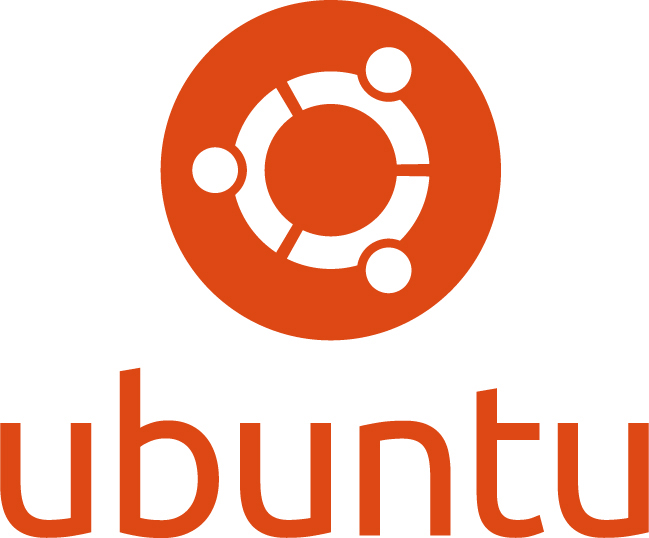