Hello Firefox OS Enthusiasts. Just before the Mobile World Congress (MWC) 2014, new information about the Firefox OS devices has been leaked. It looks like Alcatel will release their own Firefox OS based tablet, called Alcatel One Touch Fire S, which is just a concept and may not be released any time soon. 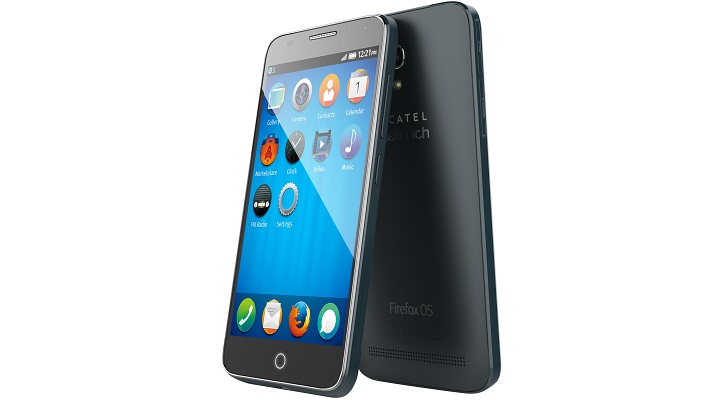 Despite the fact that the full hardware specs list is not available yet, we know that it uses a 7-inch qHD display with 540 x 960 resolution, an 1.2 GHz dual core CPU and two VGA cameras. More information to be announced.