Alcatel One Touch Fire Will Skip Directly To Firefox OS 1.3

Hello Linux Geeksters. As I have recently written, Alcatel One Touch Fire, the first Firefox OS based phone created by Alcatel, willnot get Firefox OS 1.2., but skip directly to Firefox OS 1.3. 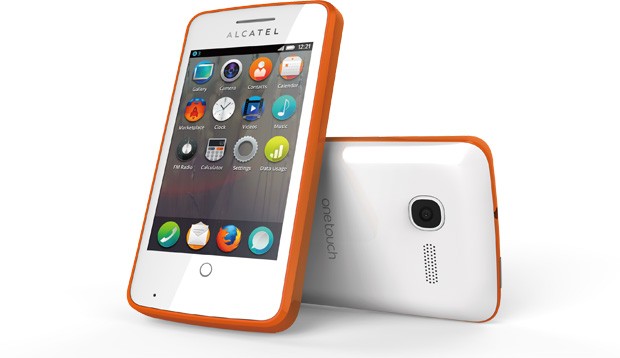 According to Mozilla, the phone manufacturers are not capable of keeping up with the release cycle (3 months) of Firefox OS.

Firefox OS is developed on a much faster schedule than others and Mozilla currently publishes a new rapid release every 3 months. Most of our OEM [original equipment manufacturer] partners have decided to skip the update to 1.2 and will directly update their customers to version 1.3, which will offer additional features in comparison to version 1.2.