Hello Firefox OS Enthusiasts. As I have previously mentioned, Alcatel will unveil their next Firefox OS based phone at MWC (Mobile World Congress) 2014. 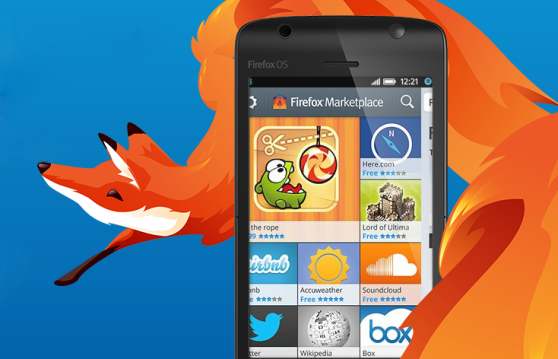 Before the MWC, we found out that Alcatel One Touch POP (D1 Fire) will be the next Firefox OS based from Alcatel. While we don’t have a full specifications list yes, we know that it will come with a 4.5 inch display with a resolution of 1280×768, an 1.2 GHz dual-core ARM Cortex-A7 Snapdragon 200 CPU and an Adreno 302 GPU, and will be using Firefox 1.3. No information about the memory, storage space is available yet, but we will find all this details after MWC.