Among Other New Apps, The New GNOME Books Will Be Part Of The GNOME 3.14 Desktop Environment

Hello Linux Geeksters. The GNOME developers are presenting at the Google Summer of Code their new ebook management application, called intuitively GNOME Books, which will be part of GNOME 3.14, the first desktop environment with official support for Wayland, Red Hat’s new system compositor. 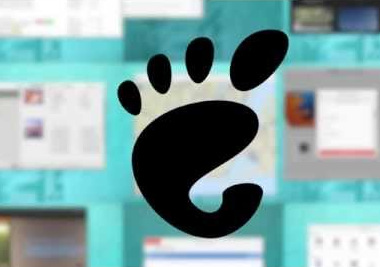 GNOME Books will enable the users to purchase e-books via the most popular online book portals, due to the fact that the Gnome Online accounts has been integrated.

Also GNOME’s mapping application will receive new features. Among others, GNOME Maps 3.14 will come with some GUI improvements, support for points of interests (like cinema, restaurants, hotels, etc) and enhanced support for zooming. Also, the points of interests will use both the Facebook and Foursquare APIs, for a better interaction with Gnome Shell, while the users will be able to edit the OpenStreetMaps maps directly from the GNOME app.