Among Others, Jolla Will Be Attending MWC 2014

Hello Jolla Enthusiasts. Jolla will be attending the Mobile World Congress (MWC) 2014, which takes place in 24-27 February, in Barcelona. 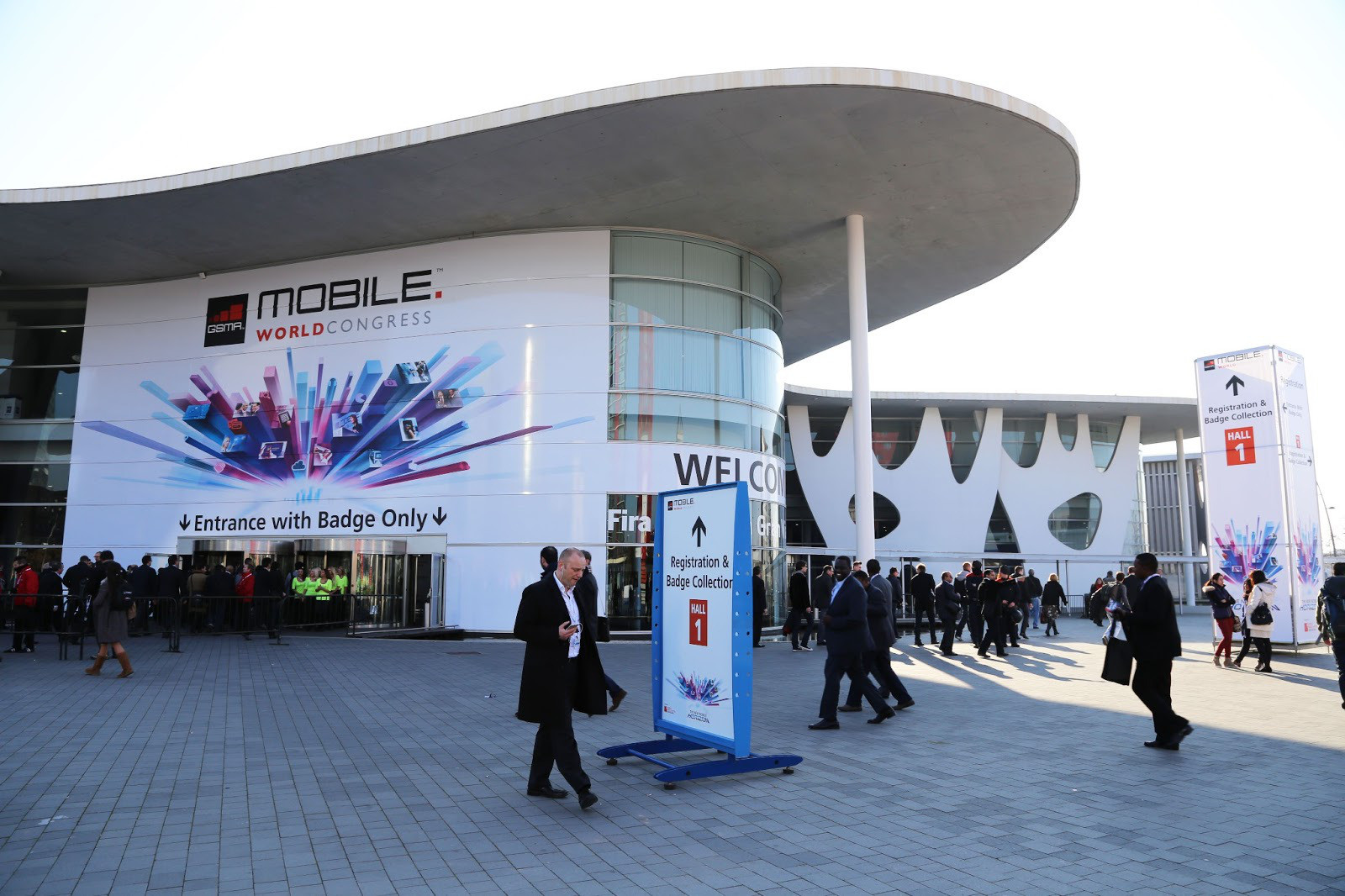 MWC is an annual event where the latest mobile technologies are unveiled. Maybe the Jolla developers will present Sailfish OS running on Android phones or tablets, since they have announced that Sailfish OS will be available for Android devices and demoed it running on the Google Nexus 7 tablet, in December 2013.

Last year at MWC, the Jolla developers had only an office where the SailfishGirls helped the people to accommodate with Jolla and Sailfish OS. 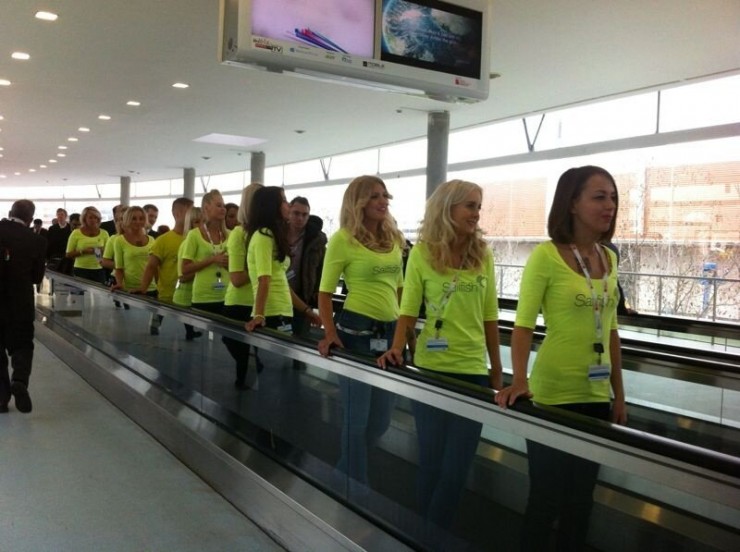