Hello Jolla Enthusiasts. As you may know, the Jolla developers have started work at the Sailfish Launcher for Android phones. 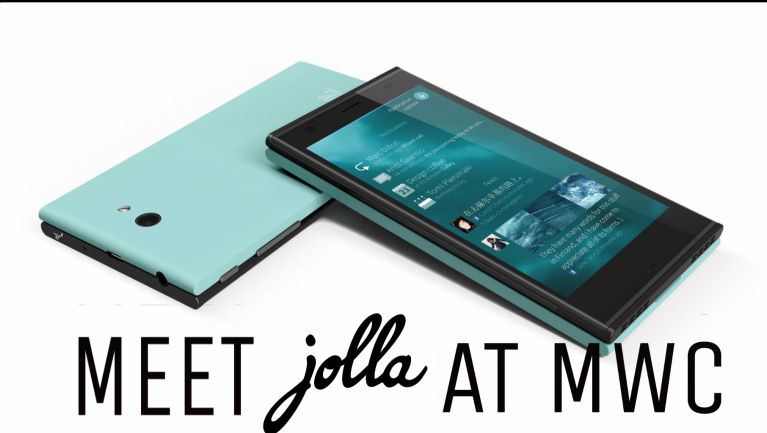 JollaUsers.com has posted a video taken at MWC demoing the Sailfish Launcher on a Sony Android phone. See the video for yourself, for more information:

Until know, the Sailfish Launcher is in early development so many more features will be added, by the time it will be released.

For those who don’t know yet, the Jolla developers have been invited at the Mobile World Congress (MWC) 2014, where they have demoed two new “The Other Half” covers, announced the partnership with F-Secure, which provides the Jolla users access to the Younited cloud, in order to easily backup and share their on-device data, announced the release of Sailfish 1.0 which is the first stable version of Jolla’s OS and demoed Sailfish OS running on Google Nexus 4, Samsung Galaxy S3 and Xiaomi Mi2, among others. Also, the QWERTY Other Half Keyboard prototype for Jolla has been spotted.