Hello Linux Geeksters. As you may know, the release of the first Meizu phone running Ubuntu has been rescheduled for Q1 2015.

Recently, an image of Ubuntu Touch running on the Meizu MX4 phone has been spotted at GSMArena meaning that Ubuntu Touch is almost ready to debut on the phone market. 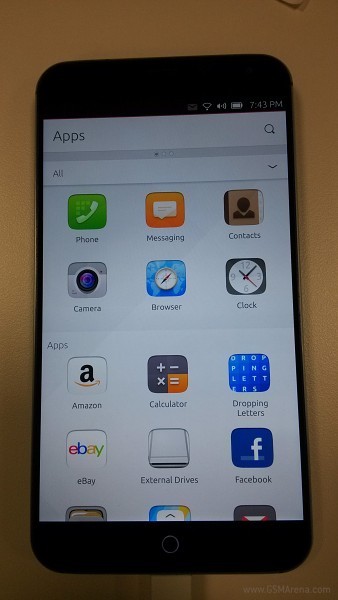 We don’t know if Meizu MX4 will be the company’s first Ubuntu phone, but it may be, since MX4 is one of Meizu’s best products.