An OPPO Smartphone Running Jolla’s Sailfish OS? Only Time Will Tell What’s Next

Hello Jolla Enthusiasts. As you may know, Jolla has attended the Mobile World Congress (MWC) 2014, where they have both presented their Jolla phone and Sailfish OS and discussed with other smartphone manufacturers.

At MWC 2014, Jolla has discussed with OPPO, an important Chinese phone manufacturer that creates both low-end and high-end phones, enabling the users to easily install third party Android-based ROMs like CyanogenMod, ColorOS or Paranoid Android, via the official tools. 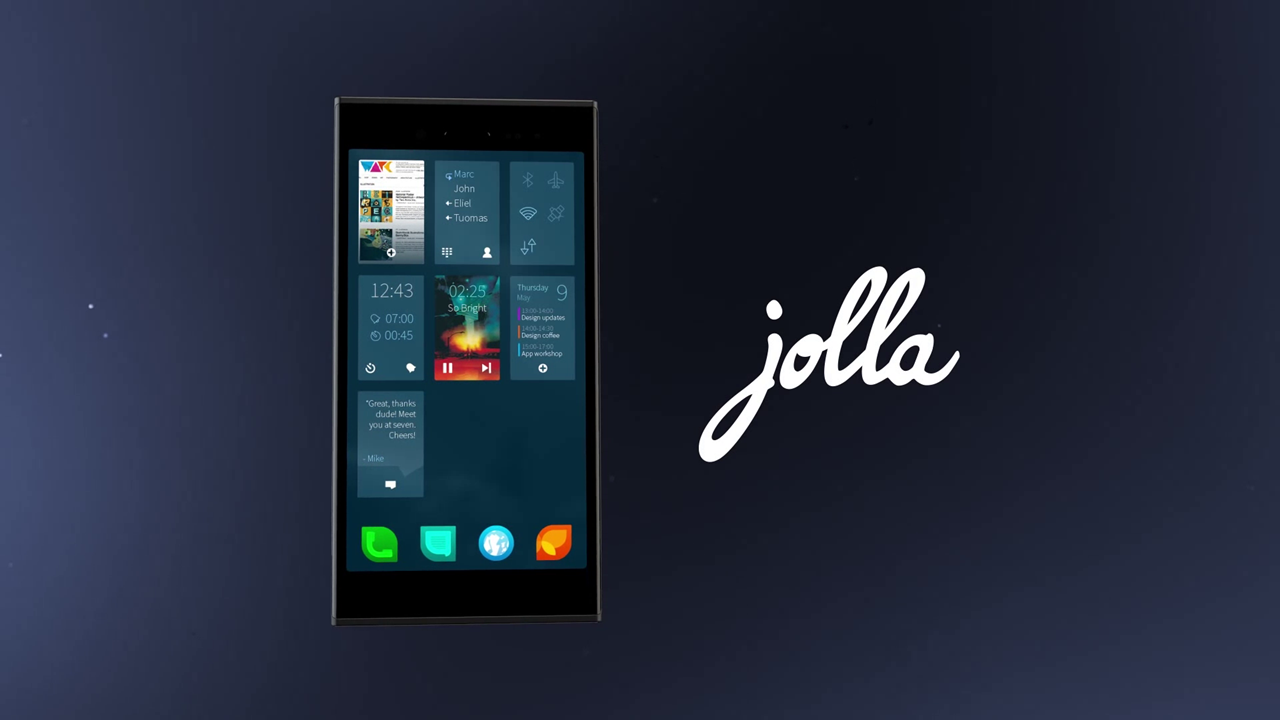 @oppo When we will see the first #Oppo Phone with #SailfishOS?

@Jolla_DE Well, we did have a very interesting conversation with Jolla at MWC. Only time will tell what’s next!

Due to the fact that OPPO releases phones with amazing hardware specs and third party ROMs, a Sailfish OS based OPPO phone may be created.

OPPO has confirmed that they have talked with Jolla at MWC 2014, but only time will decide if there will be a Sailfish OS based OPPO.