An Ubuntu Touch OTA Update Will Be Available Soon

Hello Linux Geeksters. As you may know, Canonical is about to release a new update for the Ubuntu Touch RTM branch, used on both Ubuntu Phones, created by Bq and Meizu, which will most likely bring improvements in battery life, among others. 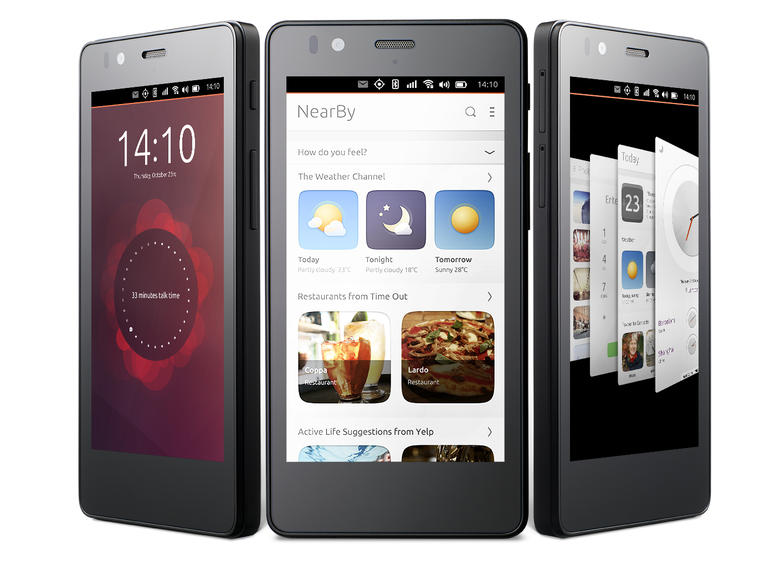 The new Ubuntu Touch RTM update should become available in the following days, being available as an OTA (over the air) update, permitting the users to easily get the latest bug-fixes.