Another Pretty Ubuntu Saucy Wallpaper Pack Has Been Created On DeviantART

Hello Linux Geeksters. As a reminder, both Ubuntu 13.10 Saucy Salamander and Ubuntu Touch 1.0 will be released on the 17th of October, 2013. 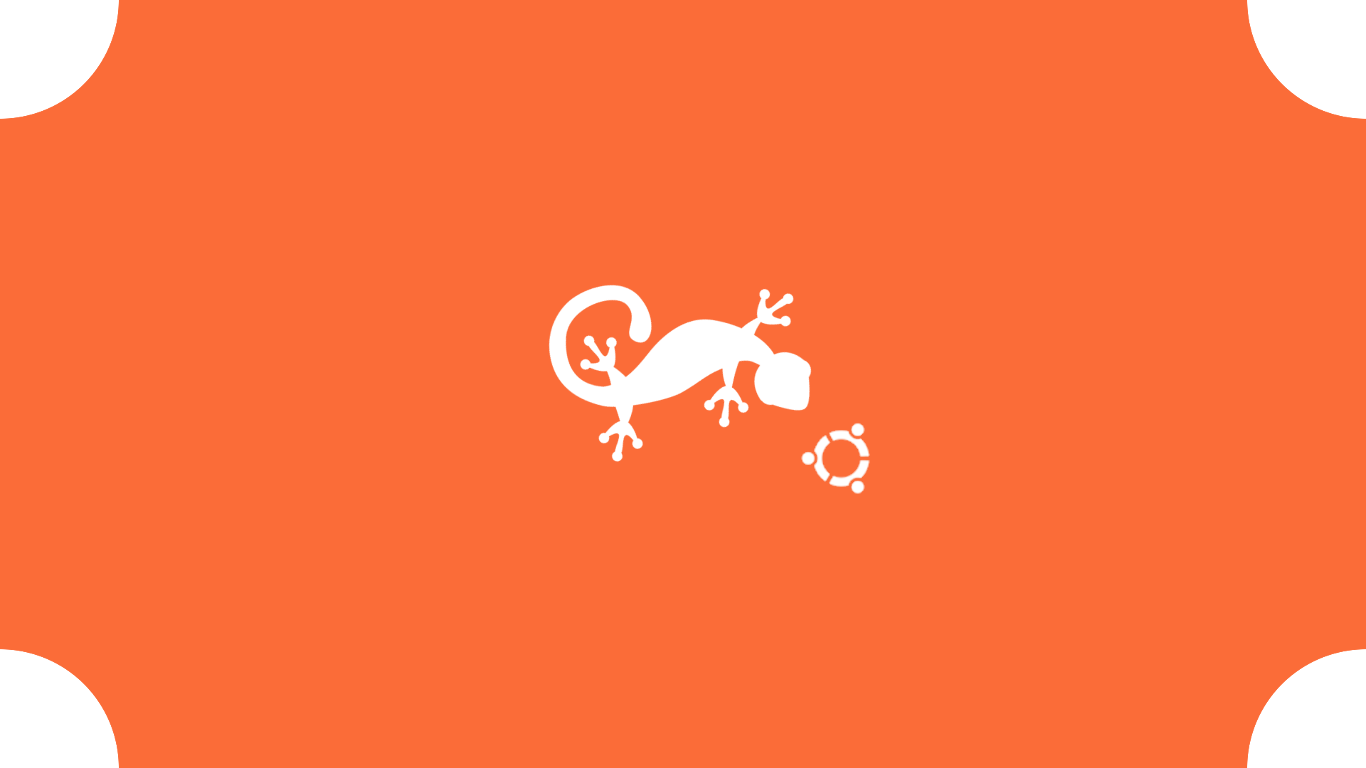 To get the wallpaper pack, just download the RAR archive and extract it in usr/share/backgrounds:

As a reminder, Ubuntu 13.10 Saucy Salamander comes with the default orange-to-purple wallpaper and the 18 (from 137) wallpapers voted by the community. Also, you can easily install all the 137 Ubuntu wallpapers from the Ubuntu Community Wallpaper contest, or some new Ubuntu Saucy wallpapers, created by some third party Ubuntu and photography enthusiast.