As you may know, Arch Linux is among the most popular Linux operating systems and is already available on the Raspberry Pi ARM singleboard computer.

Recently, Arch Linux ARM has announced that Arch Linux is now officially supported on the ARMv7l ODROID-XU4 board, yet another ARM computer. 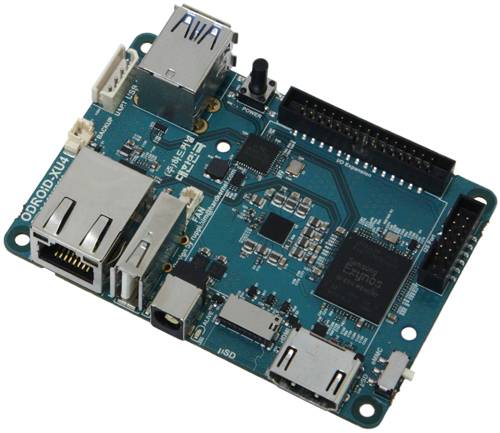 For more information about Arch Linux on ODROID-XU4 and installation instructions, see this page.