arkOS: A Linux System For The Raspberry Pi, Enabling The Users To Easily Create Their Own Cloud Service

arkOS is a new Linux system, based on Arch Linux, which enables the users to easily create their own cloud service on a Raspberry Pi ARM board. It is still under development, the latest version available being an alpha version. arkOS has its own installer, that downloads the image and puts it on an SD stick. 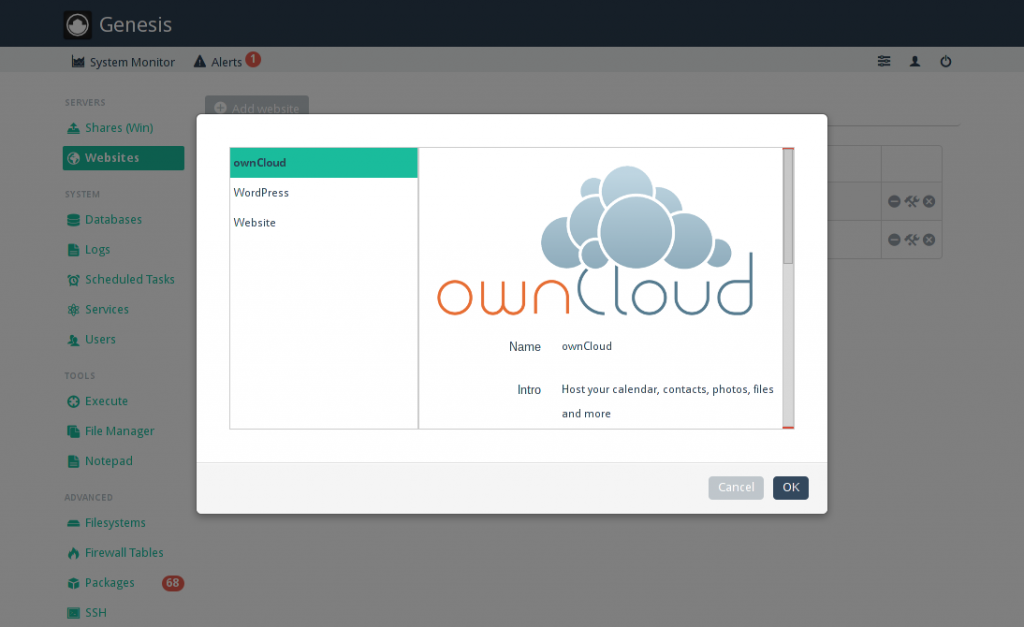 The Genesis graphical tool allows the users to easily install WordPress or OwnCloud, in order to turn your RasPi board into a web server. The latest Genesis version available is Genesis 0.4, which has been released today.

Genesis can be also installed on other Linux systems, but it is still under development.