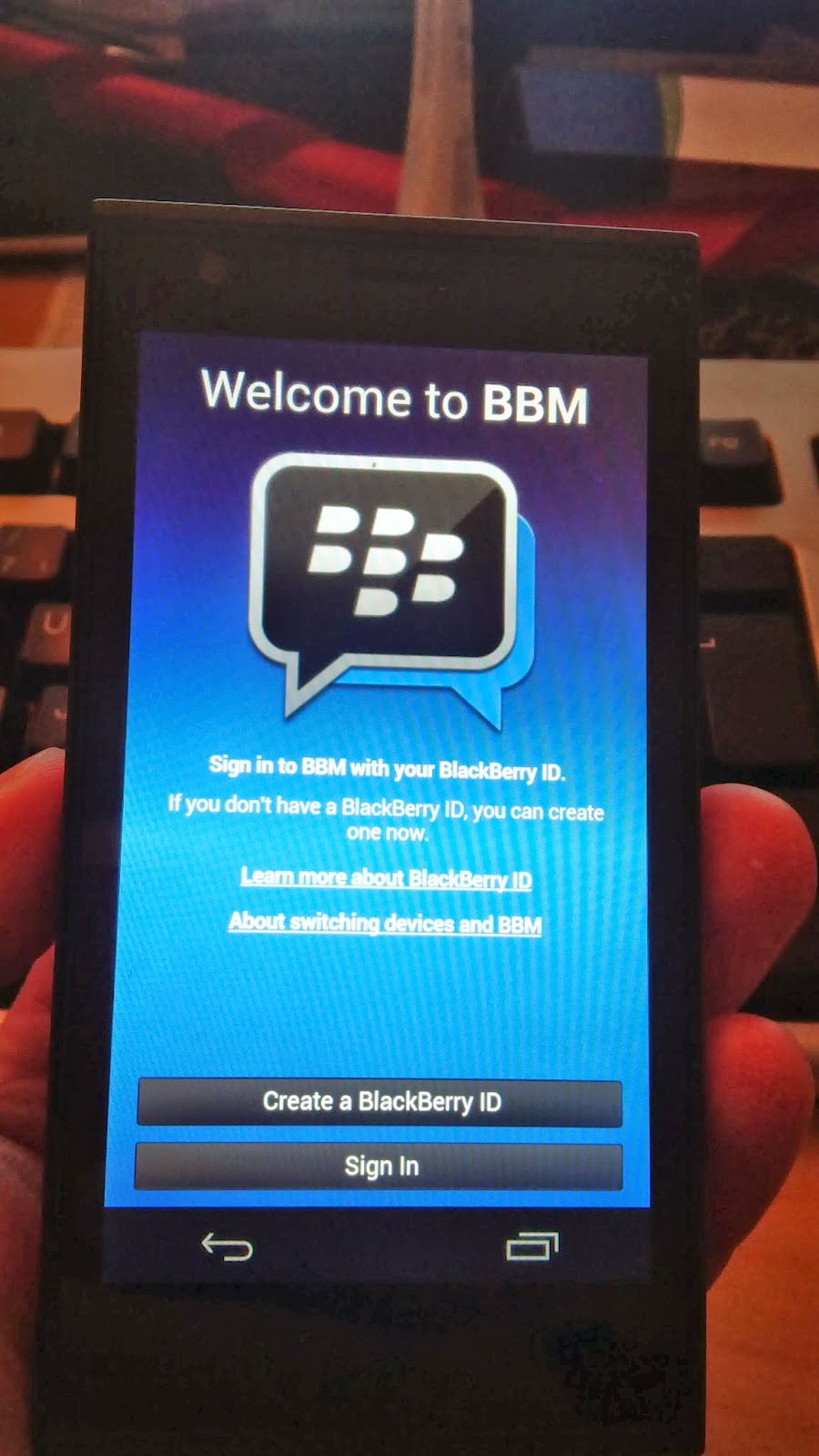 A few months ago, BBM became available for Android and iOS, and now, the Android version of BBM has been demoed on Jolla, in the above video:

Jolla/Sailfish OS related news, from the last couple of days: