Hello Linux Geeksters. As you may know, Canonical has recently announced that BQ and Meizu are the first mobile manufacturers of Ubuntu Touch powered phones.

BQ Aquaris and Meizu MX3 running with Ubuntu Touch has been spotted at Canonical’s booth from the Mobile World Congress 2014. 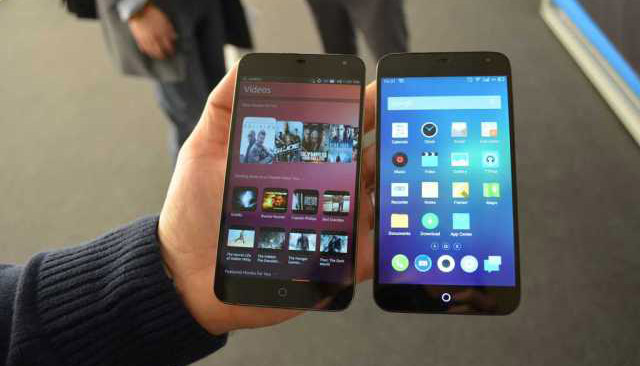 The two phones running Ubuntu Touch have been demoed in the below video: