Hello Firefox OS Enthusiasts. As you may know, Candy Crush Saga is an addictive puzzle adventure game, available for Android and iOS systems. 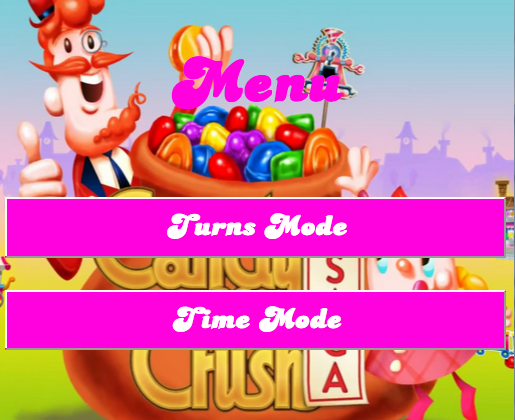 Being completely written in HTML5, Candy Crush Saga for Firefox OS can be downloaded for free, via the Firefox Market Place.