Hello Linux Geeksters. The latest days brought us many information about Ubuntu 14.04 Trusty Tahr. Among others, the most important are the following:

As you may know, the latest Ubuntu systems use Gnome Center 3.6, which is outdated, but the developers say it is useless to update it, since they will adopt the Control Center present in Ubuntu Touch, when the mobile-desktop convergence will be achieved. Until then, they will use Unity Control Center, as a replacement for the Gnome Center.

More information about this can be found in the mailing lists. 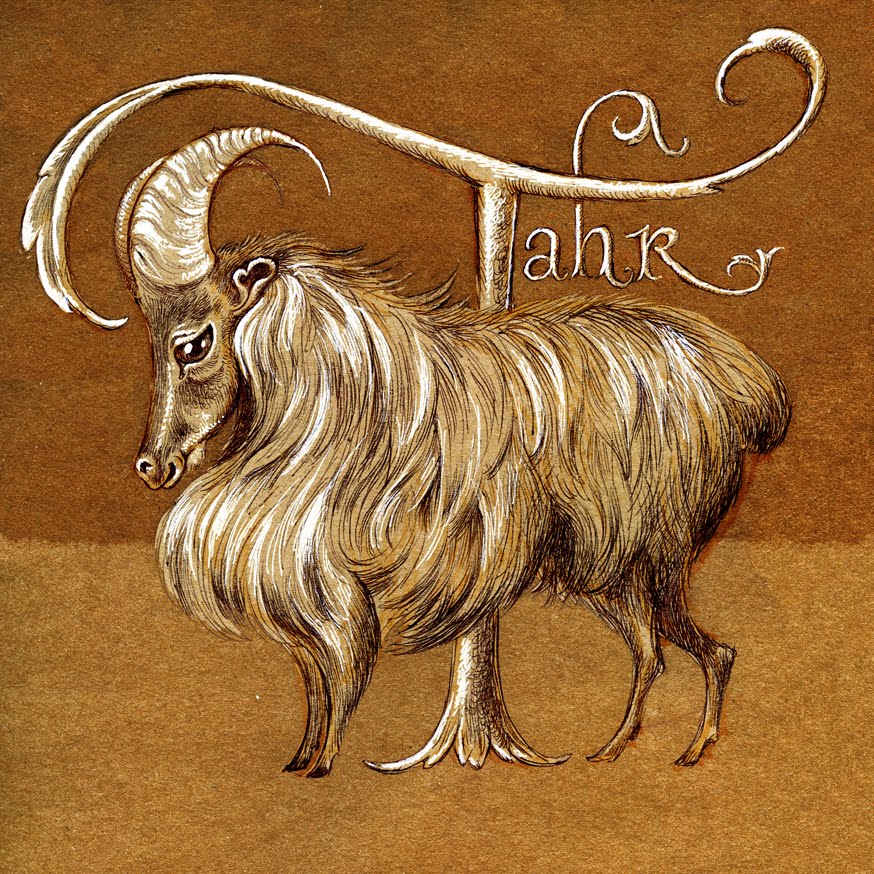 Canonical enables the users to easily switch between GPUs with NVIDIA Prime In Ubuntu 14.04 Trusty Tahr:

Canonical has updated the Nvidia Prime package on Ubuntu 14.04 Trusty Tahr, proving a prime-select switcher, created to help the users having NVIDIA Optimus hardware manage dual Intel and NVIDIA GPUs. It has support only for laptops with NVIDIA graphics newer than NVIDIA 319.x.

This is a good thing, because the users can disable the discrete GPU and use only the integrated graphics drivers, in order to save power. More information can be found in the changelog.

To get the update on your Ubuntu 14.04 Trusty Tahr, just perform a normal system upgrade:

Canonical may remove memtest86+ from the Ubuntu 14.04 Cloud Images:

This Canonical developers want to remove memtest86+ from the Ubuntu 14.04 Cloud images because they consider that it is not necesarry to be as part of the default installation. For more information, see the mailing lists.

If you are a bleeding edge technology enthusiast, try the Ubuntu 14.04 daily images:

If you are a geek that likes bleeding edge technology, you can download the daily builds of Ubuntu 14.04 Trusty Tahr from here. For now, it is very similar to Ubuntu 13.10 Saucy Salamander, since the development for it started only a few months ago.