Hello Linux Geeksters. As you may know, Canonical has announced the first two Ubuntu Touch manufacturers: Meizu and BQ. While BQ will sell phones in Europe, Meizu will enable Canonical to get on the Chinese phone and OS market.

Despite the fact the rumors that Meizu will release Ubuntu Touch phones were unmounted by Jono Bacon and other Ubuntu developers, it looks like those rumors were true, actually. 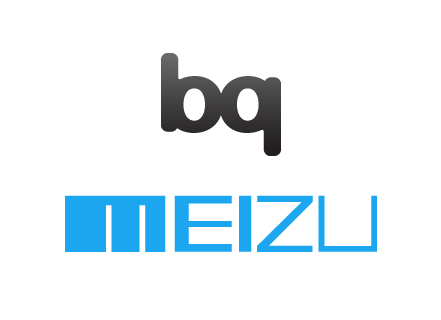