What is the Shellshock exploit and what does it do?

A critical Bash vulnerability has been recently discovered, being referred by some as “Shellshock“.

Via this exploit, attackers can gain control of systems remote and execute malicious code. Technically, the systems that allow SSH access from remote connections or web servers that run server site scripting are in danger.

Attackers are able to launch malicious code on the server, locally or via OpenSSH by sending infected web request by setting headers in a web request, or by setting weird mime types. 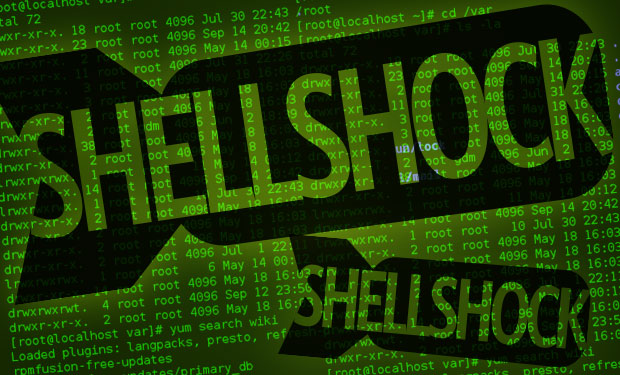 How to test if your bash version is vulnerable:

This Bash critical issue has been discovered by the Red Hat developers, who have also posted a test command for you to see if your bash at risk or not. Open a terminal and launch the below command:

A healthy bath will display the below output: