Hello Linux Geeksters. The Canonical developers have promoted the Ubuntu Touch Image #192, which comes with the new unity 7 core lib. 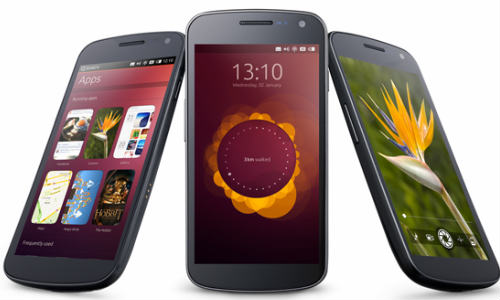 So, the users will be able to sign in with their Google account from the Ubuntu Online Accounts and easily sync their contacts and callendar by pressing a single button.

For more information about this, see this video.