Canonical Has Revealed The Hardware Specs Of Bq Aquarius E4.5

Hello Linux Geeksters. As you may know, Canonical has previously announced that the first two Ubuntu powered mobile phones will be developed by Meizu from China and the Spanish company Bq. 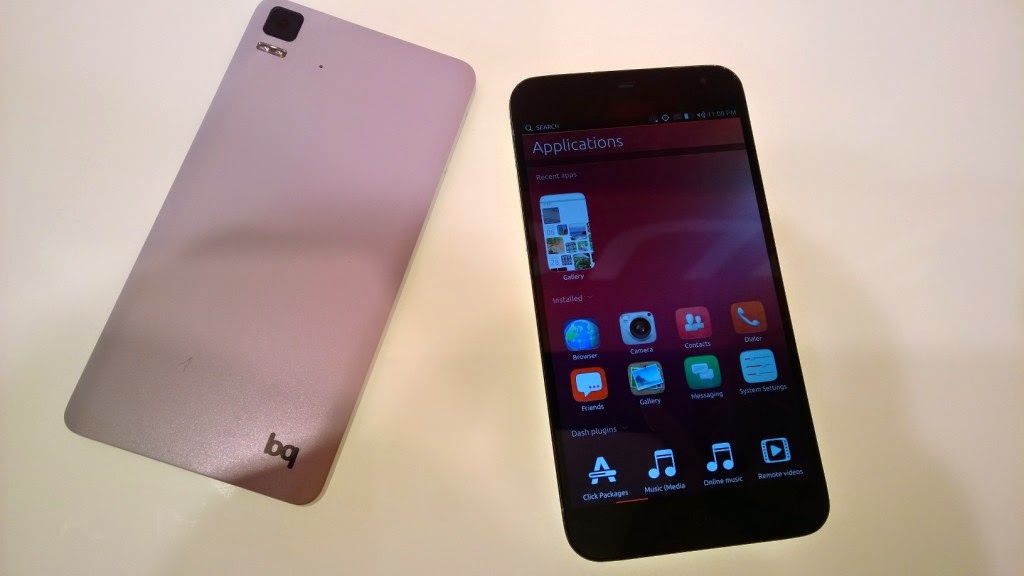 The Bq Aquarius E4.5 will become available starting with February, this year.

Unlike Bq, Meizu did not officially announce yet which of the Meizu phones will be using Ubuntu Touch, but Meizu MX4, Meizu MX3, Meizu M1 Note and Meizu M1 Mini have been spotted running unofficial versions of Ubuntu.

Most likely, new information about Meizu’s Ubuntu phone will be revealed at the Mobile World Congress, which takes place in Barcelona at the beginning of March.