Canonical Has Started The Development For Ubuntu 15.04 Vivid Vervet

Hello Linux Geeksters. As you may know, the development of Ubuntu 15.04 Vivid Vervet has started, one day after the release of Ubuntu 14.04. 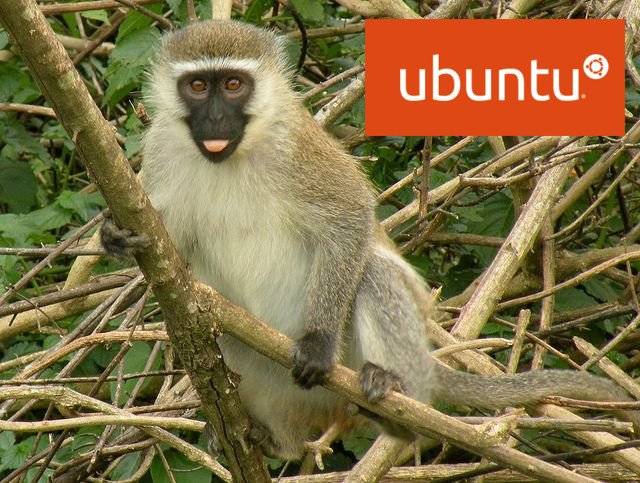 There isn’t much information about Ubuntu 15.04 yet, but just like Ubuntu 14.10, it will not receive many notable changes, because Canonical is focused on developing Mir, Unity 8 and Ubuntu Touch and only maintaining the Ubuntu Desktop systems until Ubuntu 16.04 LTS, which will come with a lot of changes indeed.

But the users who want to test Mir and Unity 8 can download the Ubuntu Desktop Next daily images, because they will switch to Ubuntu 15.04 soon (if they didn’t switch already).