Canonical Is Developing The Oxide Library, For Embedding Chrome-powered Webviews In QML Apps

The Canonical developers have announced Oxide, an open source library (based on Chromium) that allows the embedding of Chrome-powered webviews in QML apps, for providing good web-related experience. For now, it provides an API similar to QML QtWebkit. 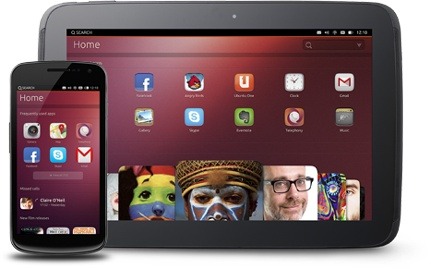 The project is still under masive development, for now it has support for back, forward, reload, load URLs, incognito mode, user scripts and multiple webviews. For more information, see this blog post.

The Ubuntu developers aim to use the Oxide library at Ubuntu Touch’s default internet browser and hope to include it in Ubuntu 14.04, which will be a LTS version.