Canonical Is Porting The modRana Navigation Software For Its Ubuntu Touch

Hello Linux Geeksters. Mike Sheldon, one of the Canonical developers has started porting modRana navigation software for Ubuntu Touch. Mike has chosen modRana because it is open-source and is already available on Sailfish OS, Jolla’s Linux based mobile operating system.

Another good reason for porting modRana is that it can be also used offline, this feature being considered premium on other navigation apps but free on Ubuntu Touch. 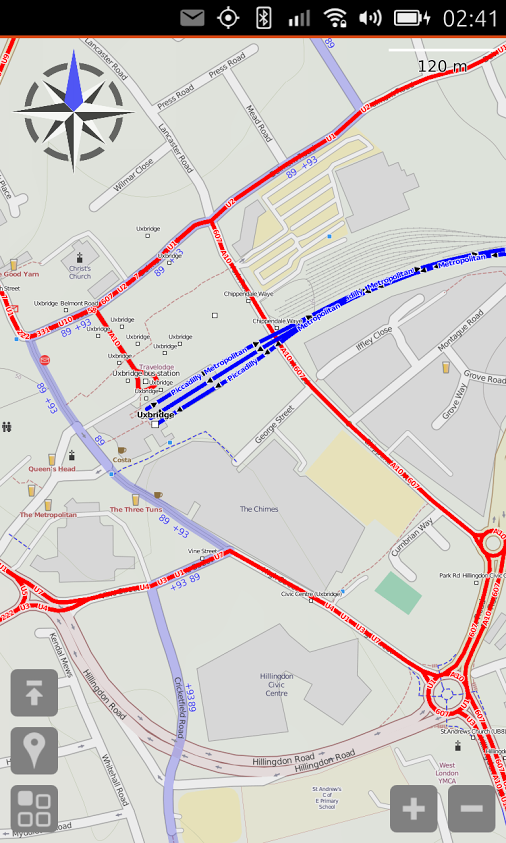