Canonical May Ditch The Six Months Release Cycle, After The Convergence Is Achieved

Hello Linux Geeksters. As a reminder, Mark Shuttleworth has announced for pcpro.co.uk that Ubuntu’s desktop-mobile convergence will be achieved somewhere between the releases of Ubuntu 14.10 (scheduled for October 2014) and Ubuntu 15.04 (scheduled for April 2015).

The idea is to create an Ubuntu system, installable on both computer and mobile phone. For the release of Ubuntu 15.04, Canonical has to make Unity 8 more stable, patch Mir to work on more devices and improve the support for the Click packages.

The developers have already started to port the Ubuntu Touch applications on the Ubuntu desktop. 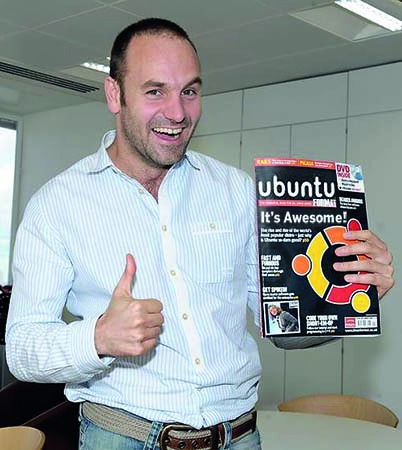 Canonical’s tradition is to release a new Ubuntu system every six months, but this habit might dissappear after the convergence has been achieved. This is what Mark said in the pcpro.co.uk interview:

“Once we’ve converged those, there’s a question about whether the six-month release cycles make as much sense. Phone and tablet users are used to the idea that the phone just updates itself whenever, so maybe we’ll soften up on the six-month thing and release updates all the time,”

It would be much easier for the users to be able to perform system upgrades via the CLI or GUI, and ditch the good old LiveUSB method.

This isn’t the first time when the Ubuntu developers are discussing on whether to replace the six-month cycle with a rolling release.