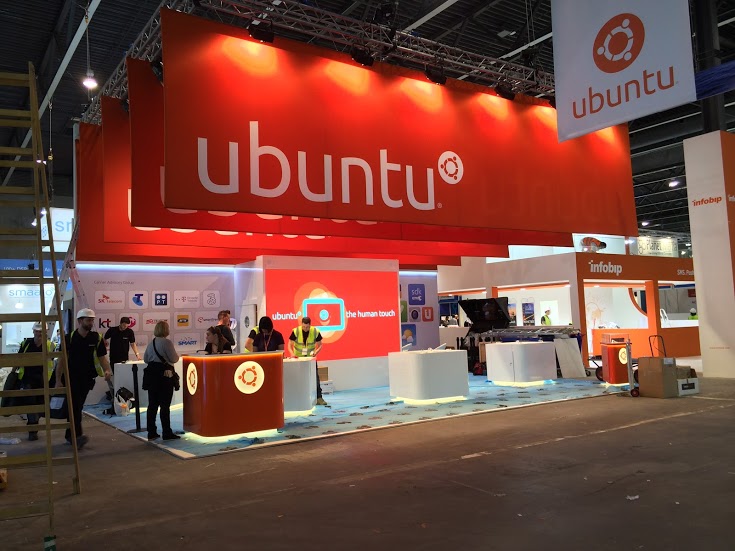 Most likely, Canonical will present Ubuntu Touch running on both mobile phone and tablet and may even show us the first Meizu and BQ Ubuntu powered smartphones, since the two manufacturers are also attending MWC.