Hello Linux Geeksters. As you may know, BQ’s first Ubuntu Touch phone (BQ Aquaris E4.5 Ubuntu Edition) has been released in February this week, while Meizu, the second Ubuntu Phone manufacturer will most likely announce the release date of their Ubuntu Touch phone at MWC 2015, which will take place in March in Barcelona.

The Ubuntu Touch operating system is developed on two branches, the development branch which receives the new features fast and the RTM version, which is focused on stability and usability. 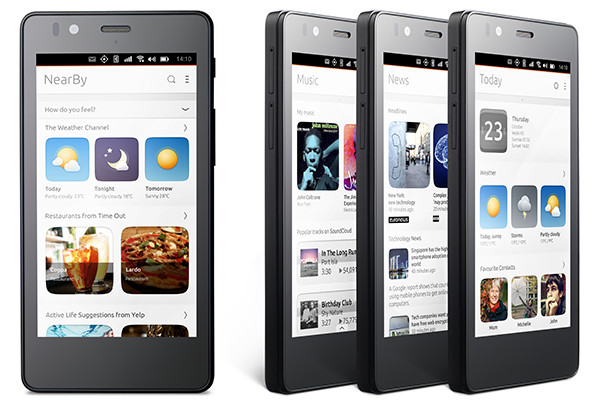 Recently, Canonical has released a new version of Ubuntu Touch RTM, which runs quite well on the LG Nexus 4, which has modest hardware, being 2 years old now. The new ubuntu-rtm image has been copied over to the RC channel, but the image will be migrated to the stable channel soon.