Hello Linux Geeksters. As you may know, the Linux Mint developers have scheduled a lot of changes for the future Linux Mint systems. The most important and worth mentioning are the following:

Cinnamon 2.4, which is still under works and will be most likely used by default on Linux Mint 17.1, has been updated yet again, receiving a “Background slideshows” feature, a feature that is not present on many desktop environments so far. 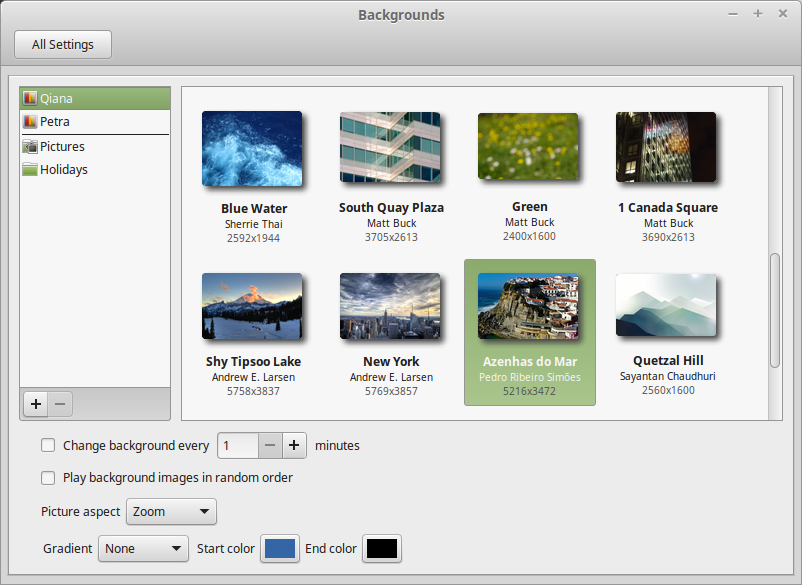 According to Clement Lefebvre, two types of background collections are supported, so far: