CuteSpotify Is Now Available On Ubuntu Touch Via The Ubuntu Store 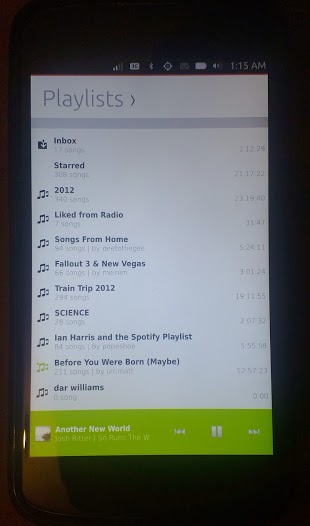 Now, the app has been added to the Ubuntu Store, so installing it on Ubuntu Touch is easy, just search for “cutespotify” and install the app, from the store.

Because it has a little issue, after you have successfully installed the app, plug in your Ubuntu Touch device to a computer which has ADB installed and do: