Hello Linux Geeksters. While the fifth point release of Debian Wheezy (Debian 7.5) has been made available about two months ago, Debian 7.6 has been recently released. 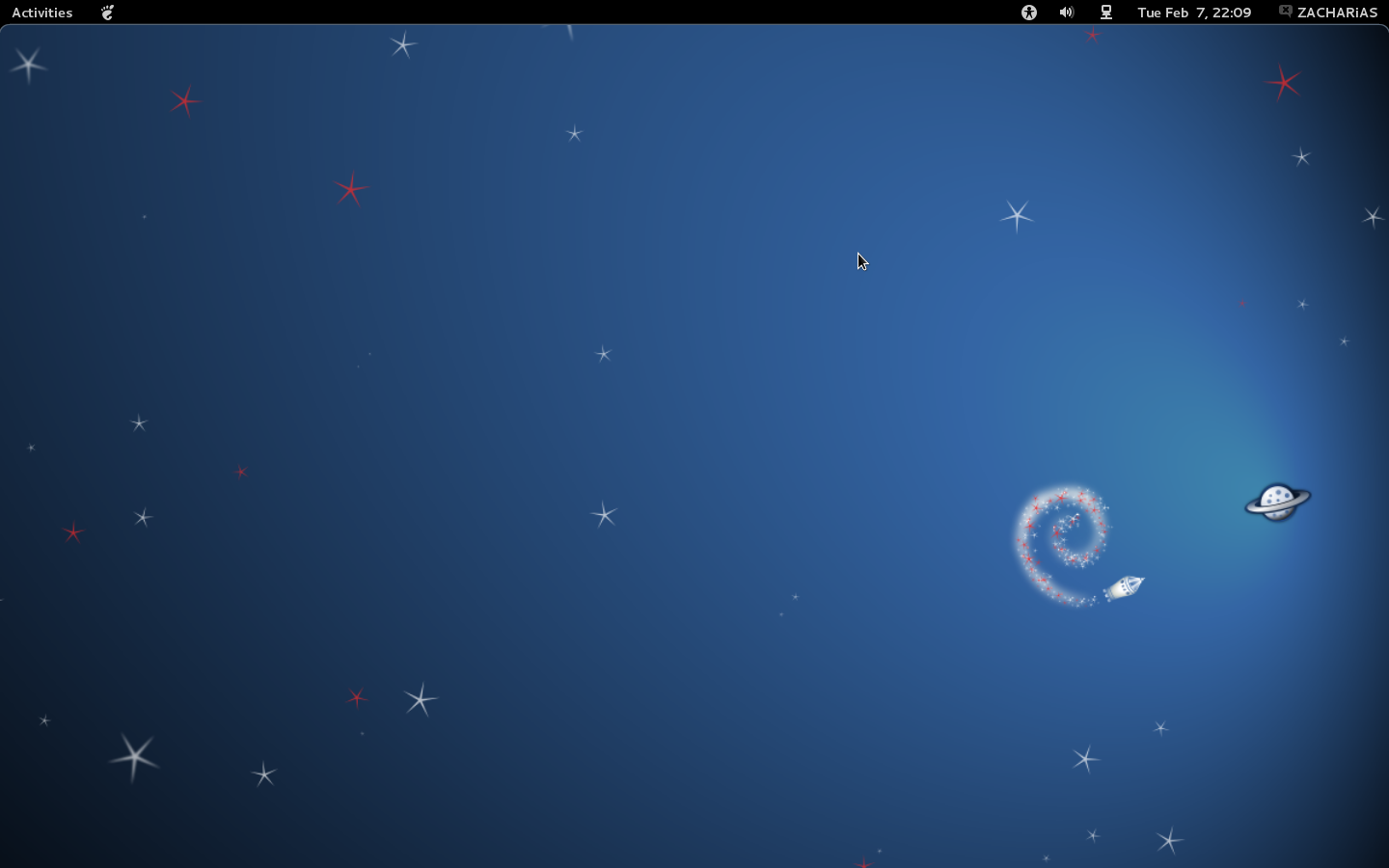 As you may already know, point releases don’t bring new features, only security fixes and updated packages, for Chromium, QEMU, OpenSSL, PHP5, DBus. Among the changes implemented, it got fixes for the Apache2, regarding the support for ECC keys and ECDH, clamav has been updated, catfish has received enhancements and many other updates. For more information, see the official announcement, support for SHA2 in HTTPS has been improved, a segfault that occurred when transferring files has been fixed and an updated version of Tor has been implemented.