Debian 8.0 Jessie Has Switched Back To GNOME, GNOME 3.14 Being Prepared Right Now

Hello Linux Geeksters. As you may know, the Debian developers have previously decided to use XFCE as the default desktop environment of Debian 8 Jessie. Recently, the developers have dropped this idea and readopted GNOME, and, as a consequence, GNOME 3.14 (which has been released today) will be soon added to the default repositories of Debian 8. 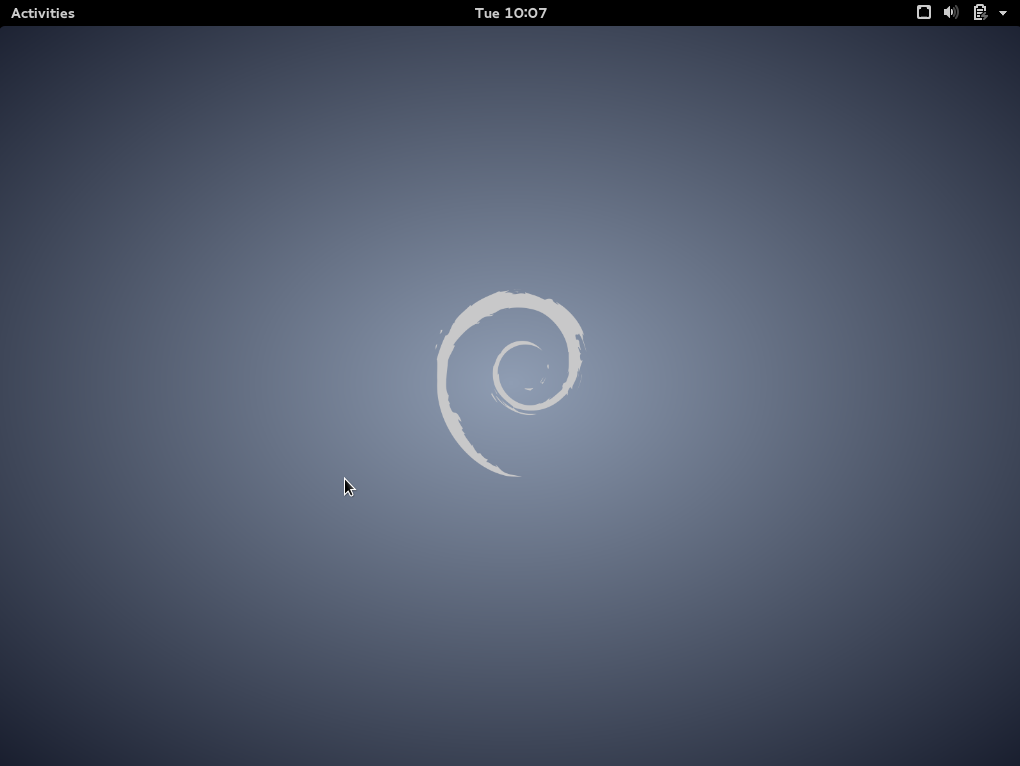 Among other reasons, the developers say that GNOME, unlike XFCE, provides better accessibility and  systemd integration, Debian Jessie being the first Debian system adopting systemd over sysVinit.

The only problem with GNOME was that Debian 8 Jessie using GNOME would not fit on a CD, but this is not a good argument for changing the default DE.

In my opinion, GNOME will remain the default desktop environment of Debian 8.0 Jessie, because the freeze is very close (this November) and none of the other DEs cannot get systemd integration in such short time.