Hello Linux Geeksters. As you may know, Debian 8.0 Jessie will be the first Debian system that will be using Red Hat’s systemd as the default init event manager. While it is in it’s early development stages, only the first Alpha version being available until now, new information about the future generation Debian system has been released. 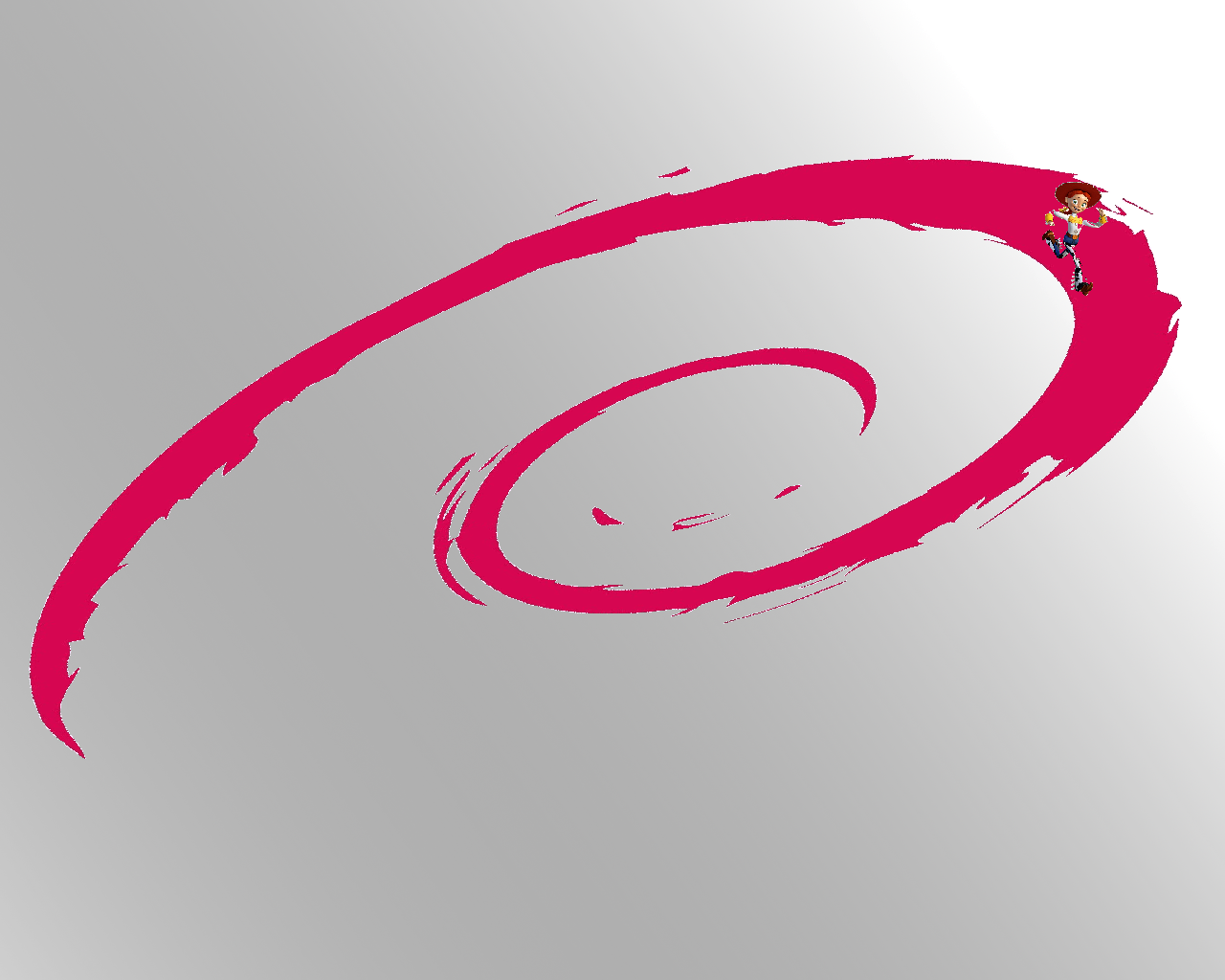 According to the mailing lists, Debian 8.0 Jessie, scheduled for release on September 2015, will be running either Kernel 3.16 or Kernel 3.17

The developers find Kernel 3.16 more suitable for Debian Jessie, due to the fact that it will most likely be a long-term stable branch, Kernel 3.17 also has changes for getting used by default, if it gets released before the Kernel Freeze.

Due to the fact that this are early discussions, things may change until the release of Debian Jessie.