The first point release of Debian 8.0 Jessie has been released.

Also, Kernel 3.16.7 CKT11 (maintained by Canonical) is now used by default on the system. 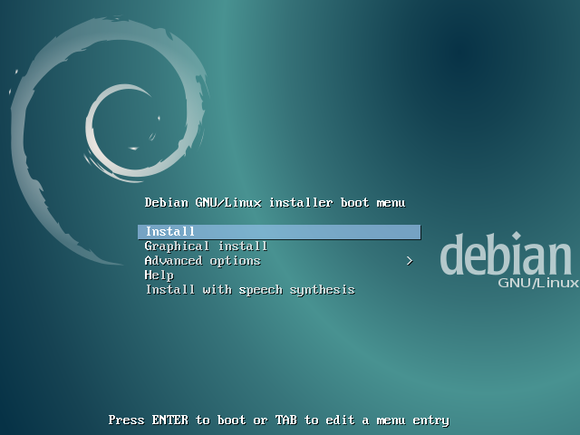 As a reminder, starting with Debian 8.0 Jessie, the good old sysVinit event manager has been replaced with systemd, an alternative service developed by Red Hat.

If you already have Debian 8.0 Jessie installed on your system, you can perform a regular system upgrade, in order to get Debian 8.1: