Debian Will Most Likely Create Its Own PPAs, The Ubuntu Ones Not Being 100% Compatible

Neil McGovern, Debian’s new leader has recently announced that the future Debian systems will receive support for PPAs, the deb packages being technically compatible with both Ubuntu and Debian systems.

But it looks like Neil did not refer to the existing PPAs designed for Ubuntu, but some Debian-specific PPAs. The PPAs are needed so that the Debian developers and users easily maintain and provide updates for community-driven software. 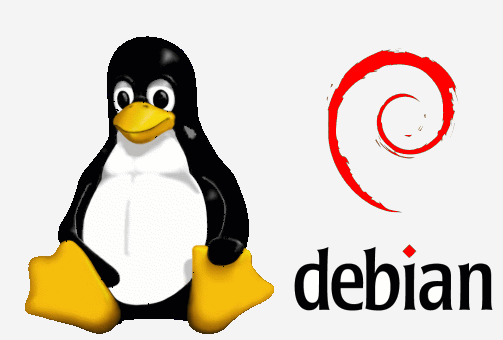 While both Debian and Ubuntu use deb packages, the two systems are pretty different and it looks like Debian does not have the needed time and manpower to sync all the libraries on their system with the ones on Ubuntu, to make the PPAs fully compatible one with another.

This is from Neil’s interview:

“The main aim of PPAs is to improve the workflow of Debian members, so they can easily create alternate versions of software that work with the main Debian system, and integrate them into the archive. Although Debian has a good relationship with Ubuntu, and other downstream distributions, we have a different focus. Keeping all the main libraries in sync would create a lot of effort to allow this to happen, and it’s not something we really have the time to do while developing our own distribution,”