Dekko 0.5 Beta (Email Client For Ubuntu Touch) Has Been Released

Hello Linux Geeksters. As you may know, some Ubuntu community members have started working at Dekko, an email client for Ubuntu Touch, based on Trojita.

Recently, Dekko 0.5 Beta has been released, bringing the below changes: 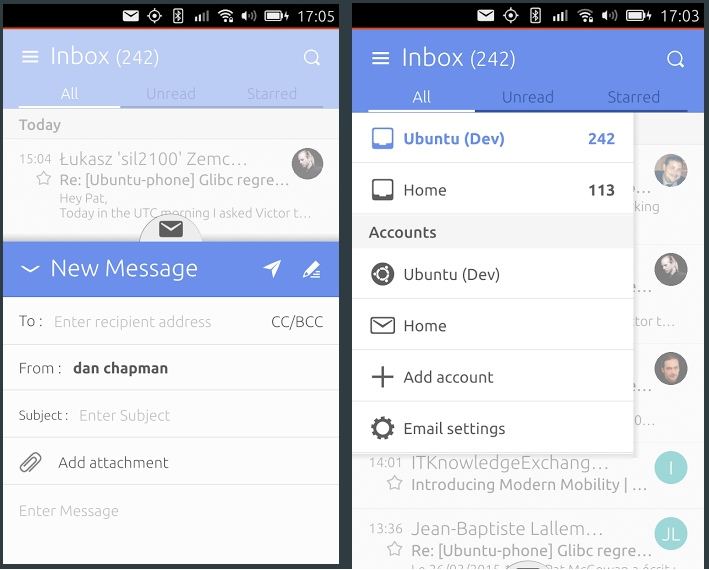