DNF Got Both Bug-fixes And A Few New Features, Including Support For Group Install/Remove/Upgrade

The latest version available is DNF 0.5 which has been released a few days ago, coming with new option for force refreshing packages of meta-data, some API changes, a bunch bug-fixes and a new feature for “group installs” (for more information, see this article): 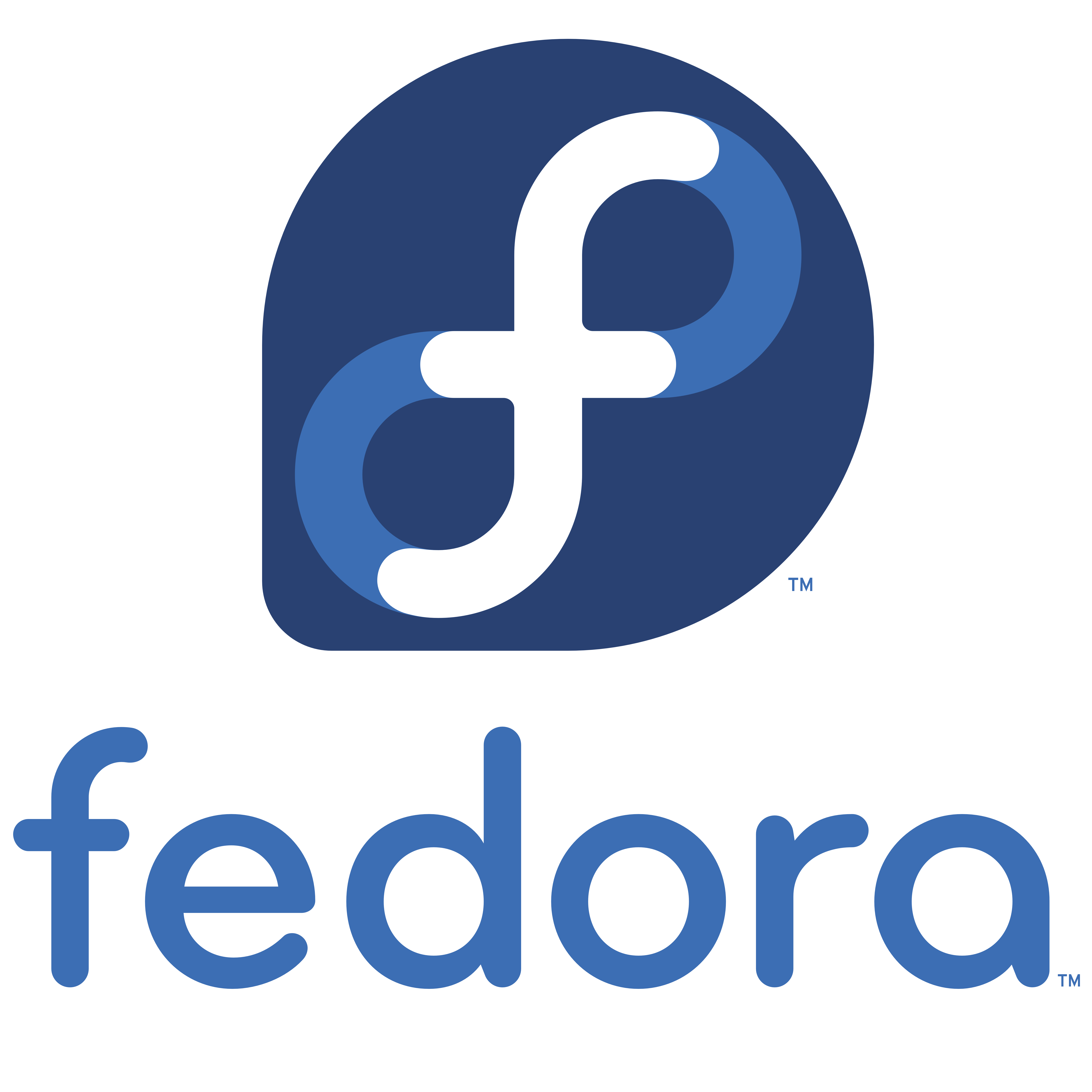