Hello Linux Geeksters. As you may know, Elementary OS 0.3 Freya has been recently released and it is most likely the most beautiful Ubuntu 14.04 derivative system. 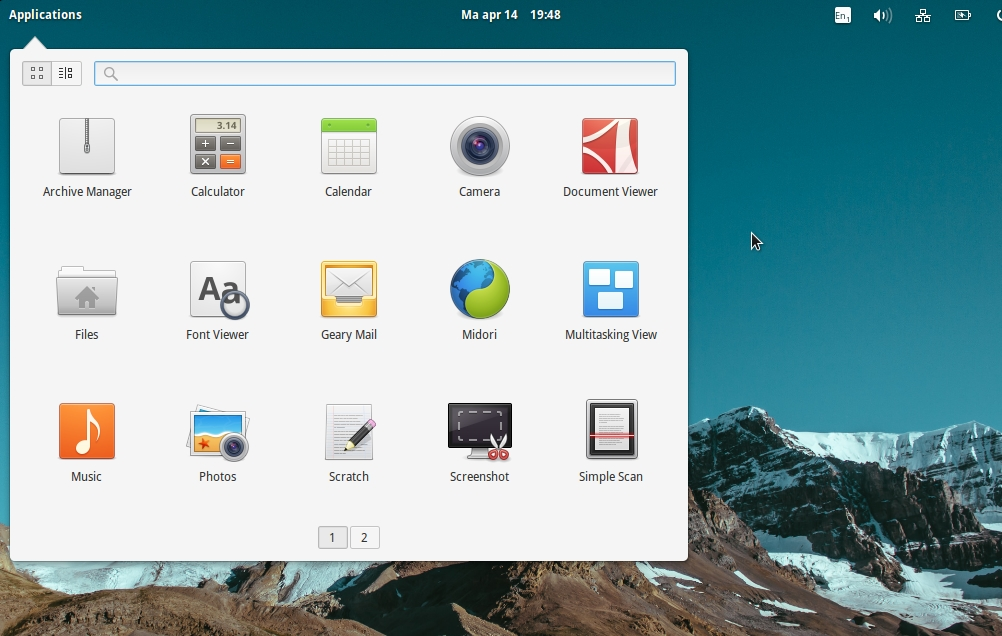