Elementary OS 0.3 Has Changed Its Codename From Isis To Freya 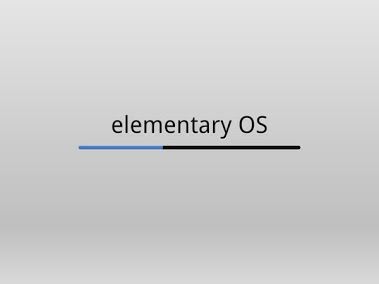 The initial codename of Elementary OS 0.3 was Isis, but the developers have decided to change it into Freya, because ISIS is also the acronym of Islamic State in Iraq and Syria, a terrorist organization.

This is what the developers commented upon the codename change, on Google+:

“elementary obviously has no ties to the militant group known as ISIS – and we don’t think people will get us confused – but we want to both recognize the ongoing turmoil and choose a less controversial name. Freya is a Norse goddess of love and beauty. As we push our design forward, a goddess associated with beauty makes a lot of sense. And evoking the powerful emotion of love is always a good thing!”