Elisa, Another Finnish Mobile Operator, Is Interested In The Jolla Smartphone

Hello Jolla Enthusiasts. As a reminder, Jolla’s first Sailfish OS-running device has been released in November 2013 for online pre-ordering and reached the DNA shops, in Finland in mid-December. It will be also available in Denmark via Three and in Portugal, sold by SmarTeki9, but the date is not known yet. Also, the Jolla smartphone got the 5th place on DNA’s best-seller smartphone in December, being in front of iPhone 5s and iPhone 5c and Samsung Galaxy S4 4G+.

Now, Elisa, another Finnish telecom operator is interested in the Jolla smartphone. Since the Jolla device is not mass produced, this partnership would be good for both Jolla and Elisa. 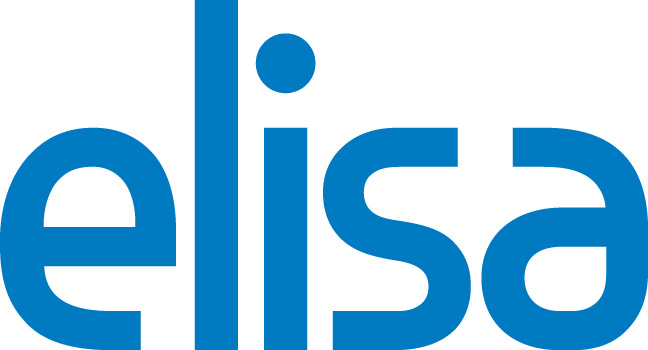