Everybody Can Test The New Firefox OS Tablets, Via The Tablet Contribution Program

Hello Firefox OS Enthusiasts. As you may know, Mozilla and Foxconn have announced at CES 2014 that they will be creating the first Firefox OS-based tablets. 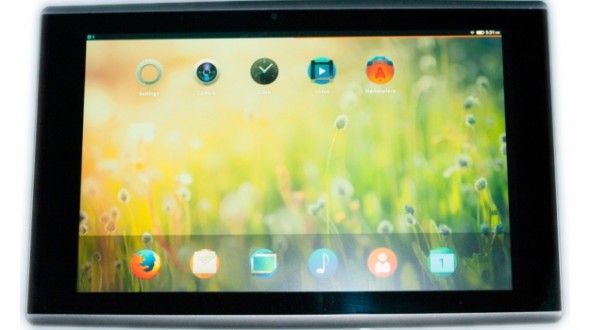 If you want to test the Firefox OS tablets, you have to create a Bugzilla account and a Mozillians account. For more information, see this blog post.

As a reminder, the Firefox OS Foxconn tablet has the following hardware specs:

It looks like Firefox OS is doing quite well. For now, we know for sure that 2014 will bring ZTE Open C and ZTE Open II, the next two Firefox OS based smartphones developed by the Chinese manufacturer, a Firefox OS smartphone from Alcatel and the Geeksphone Revolution. Also, Mozilla and Foxconn are working together in order to release the first tablets using Firefox OS by default.