Hello Linux Geeksters. As you already know, Eyrie Music Identifier is a new app created for Ubuntu Touch, by the developer of the CuteSpotify client. The app has similar functionalities with Shazam or SoundHound, using EchoPrint to provide information (like: song name, artist name, album name, etc) about some unknown tracks. The app was originally created for Nokia N9 and Nokia N950 and got recently ported to Ubuntu Touch, by using the QT libraries.

Now, Eyrie Music Identifier has been officially added to the Ubuntu Store, so installing it on Ubuntu Touch is easy, just search for “eyrie” and install the app. 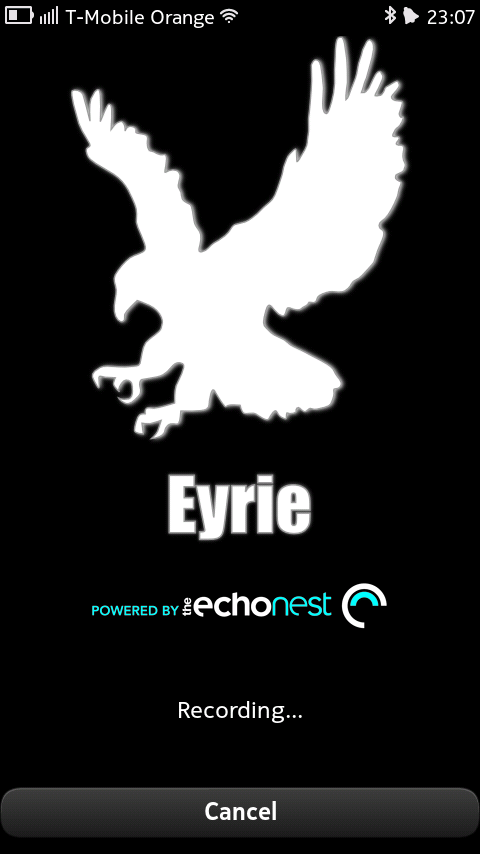 For those who don’t know yet, Ubuntu Touch is officially supported only on the Google Nexus smartphones and tablets, despite the fact that it has been experimenally ported on OPPO Find 5, Pantech Vega Iron and Xperia Tablet Z. The first stable version of Ubuntu Touch, based on Ubuntu 13.10, has been officially optimized to work on LG Nexus 4, but it is not mature enough to compete with Android yet.