Hello Linux Geeksters. Recently, Facebook has announced a job opening as a Linux kernel engineer, in their kernel team, the goal being to make the Linux Kernel stack to rival the FreeBSD one, at the networking subsystem. Also, the new kernel engineer will work on IPv6 improvements, investigate new protocols, like MPTCP or QUIC, resolve primarily network related performance issues. 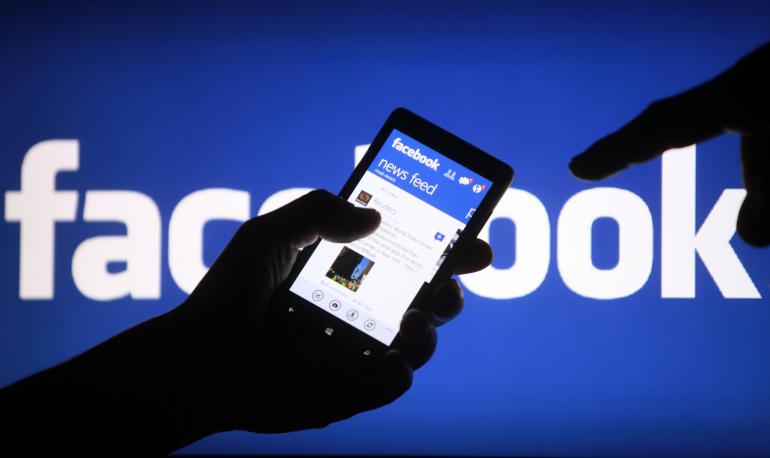 From the job announcement:

“Facebook is seeking a Linux Kernel Software Engineer to join our Kernel team, with a primary focus on the networking subsystem. Our goal over the next few years is for the Linux kernel network stack to rival or exceed that of FreeBSD. The Facebook kernel team is responsible for developing fixes and new features that are primarily driven by internal needs and emerging industry trends. As a member of that team, you will play an integral role in improving kernel stability, performance, observability, and manageability. Additionally, you will help work with the wider Linux community including upstream developers, vendors, and optionally conferences.”

For those who don’t know yet, Facebook is already a Linux Kernel contributor, submitting patches regarding BTRFS and block layer improvements, among a few others. For more information about this, see this github log.