Fedora 23 Might Replace EXT4 With BTRFS, As The Default File System

Hello Linux Geeksters. According to the mailing lists, the Fedora developers are planning to use BTRFS (B-tree File System/Butter File System) as the default file system of Fedora 23, as a replacement for EXT4. 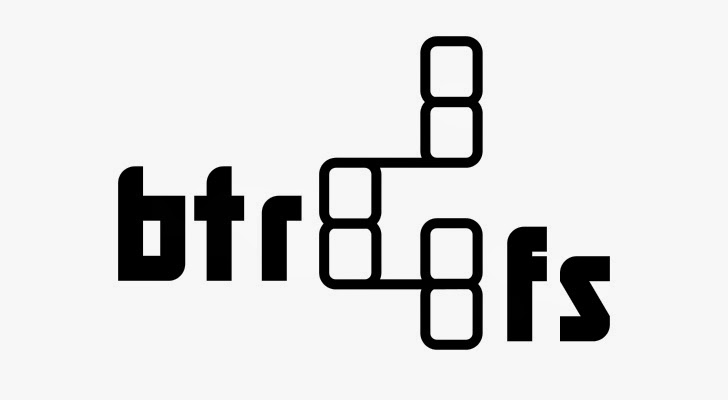 BTRFS is already used on OpenSUSE 13.2 Beta and OpenSUSE 13.2 RC and will be used by default on the OpenSUSE systems, starting with the final version of OpenSUSE 13.2. And since SUSE has assigned three developers for making BTRFS work on their system, Fedora can use the BTRFS optimizations already implemented on OpenSUSE.

Until then, Fedora 21 (which is still an alpha) and Fedora 22 will be using EXT4, like other popular Linux systems, for example Ubuntu, Debian or Red Hat.

For those who don’t know, BTRFS is an open-source file system developed from scratch, adding new features like pooling, snapshots and checksums to the already existing ones of EXT4. It is ideal for everyone, but especially for the enterprises who use large databases having a single file system accross multiple hard drives, to reduce the actual space of the data and perform better data mirroring.